Seen in the Vicinity of the Middleton Senior Center 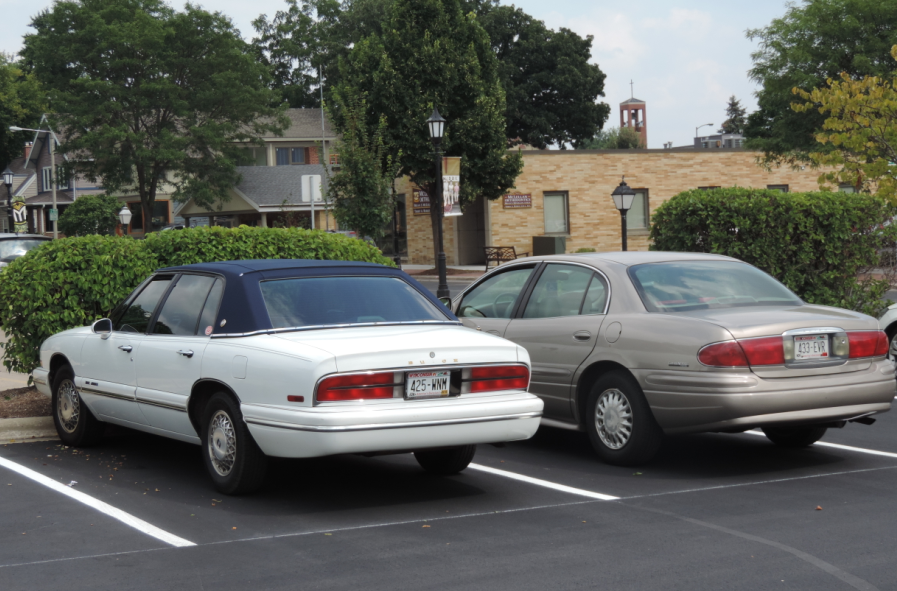 Those were the days.   Buick, once coveted for its understated elegance, used to be a dominant brand. In 1984, GM sold 942,000 Buicks in the U.S., according to Ward’s AutoInfoBank. But younger people opted for SUVs and cooler European cars, and never aged into Buicks. Sales tumbled, bottoming out at barely more than 102,000 in 2009. GM kept the brand alive only because it became a huge seller in China.

We had a Buick once. 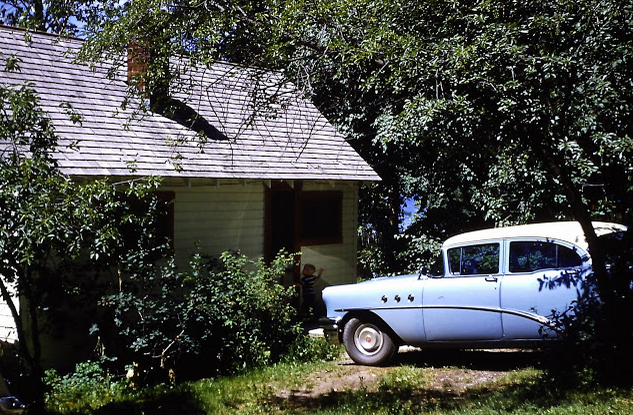