Scott Walker on Voter ID: It's going just according to plan

Not in these exact words, of course. 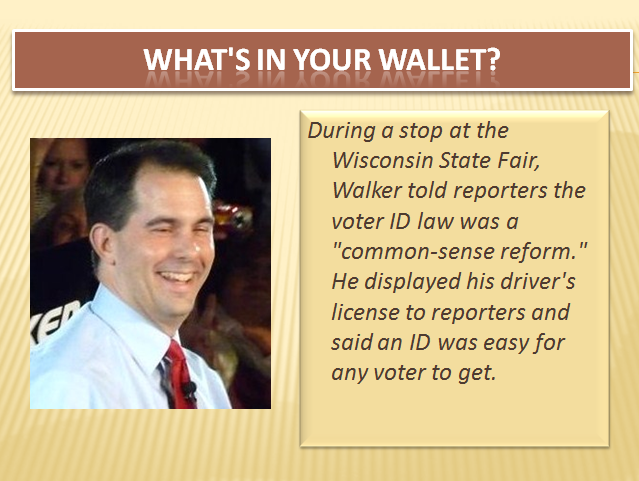 Sidebar:  Let's expand it to include "common-sense reform" and "Scott Walker".

This soundbite, of course, is beside the point.  Here is what's really going on. 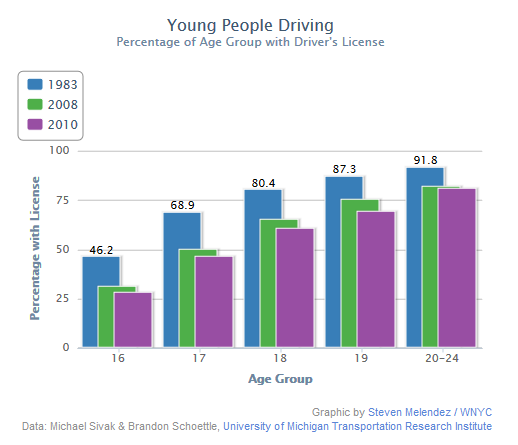 And who are the members of this age group more likely to vote for in the November election? 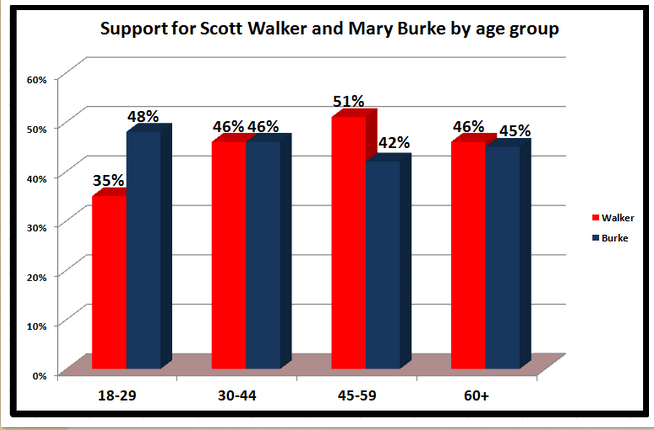 Related reading:
The Driver License Status of the Voting Age Population in Wisconsin.   (2005)
I can see how these pie graphs from a 2005 report might have informed the discussion for voter ID proponents.  (5/11/2014)

Voter suppression bonanza.   At UWM, Marquette University, and the University of Wisconsin-Madison, a total of 12,624 students live in residence halls, but only 280 (2 percent) have drivers licenses with these dorms’ addresses. All others require speci al handling to vote under proposed and current legislation.