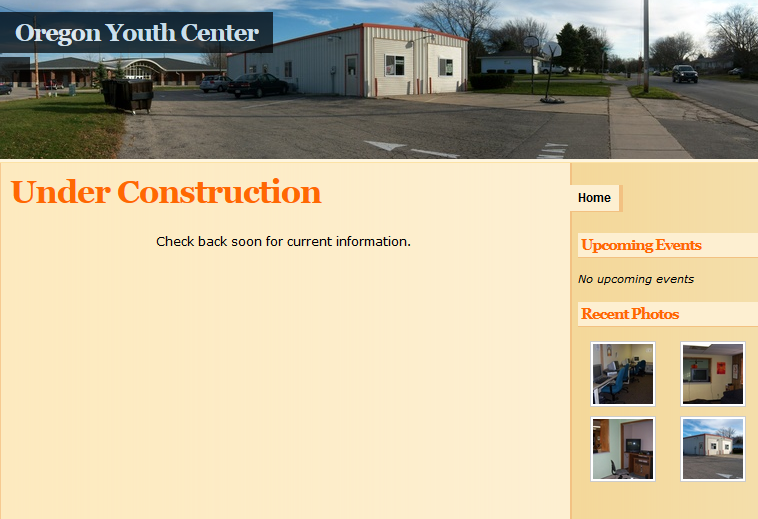 YMCA to pull out of Oregon Youth Center, leaving its future in question.  (Wisconsin State Journal, 8/22/2014)

About the Oregon Youth Center.  The supporters have since caught a break. Dane County, which helps fund the center, requires a 90-day notice before an entity it funds can stop providing services. Consequently, the YMCA has agreed to continue operating the center until Nov. 5, giving supporters more time to formulate a plan.

The center was founded in 2000 by community residents, who organized an advisory board to help oversee its operations.

The numbers from its 2013 annual report:

The facility is open 15 hours per week, approximately 780 per hear, which gives it an average activity participation rate of just over 8 per hour.

The City of Middleton closed its youth center twice, in 2010 and 2013, due to declining attendance.

Perhaps the third time will be the charm. 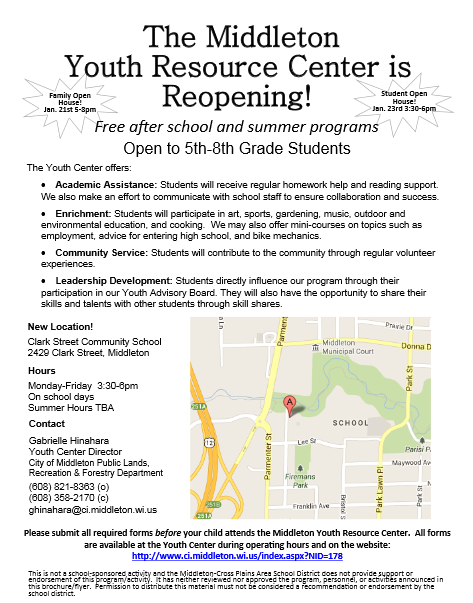