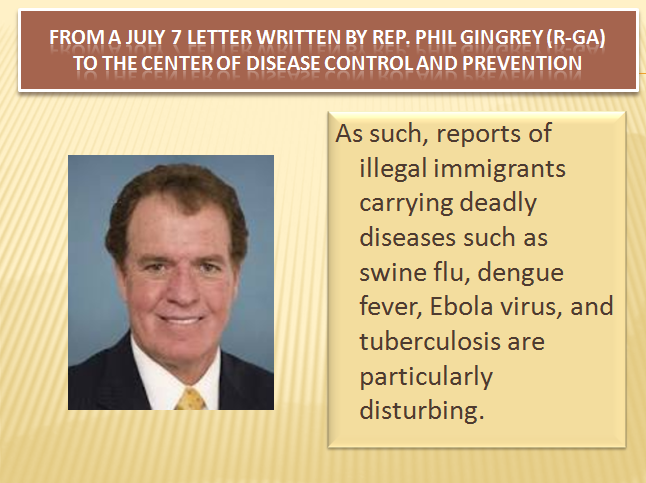 As a physician, Gingrey should know that the Ebola virus is limited to Africa and dengue fever is transmitted by bugs and dogs.

Many officials don't care to allow reality to color their perspective and are content to fear-monger and pander.   As a cautionary measure, all detainees are evaluated right at the border to stop any potential disease from spreading as early as possible.

They're screened at least once — first by a member of the Border Patrol and then by physicians, if necessary — for signs of any disease. This includes rash, fever, persistent coughing, vomiting and diarrhea, says Jessica Maxwell, a spokeswoman for the Department of Homeland Security, which works with Border Patrol.

The incidence of infectious diseases is very low, she says

How low?  Let's use tuberculosis as an example. 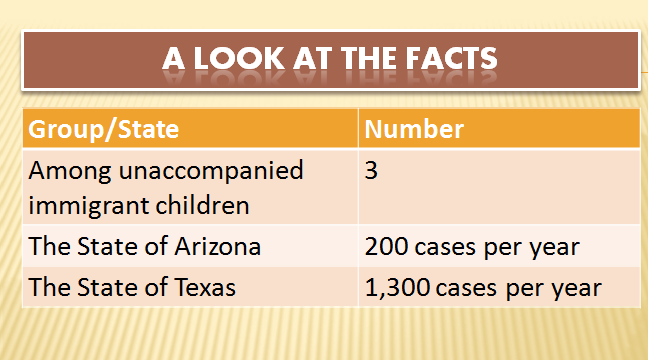 Here at home, Assembly Speaker Robin Vos and 3 of his Republican colleagues have jumped on the panderwagon. 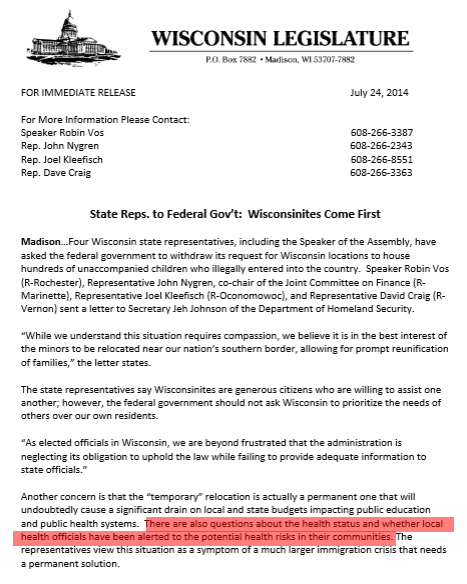 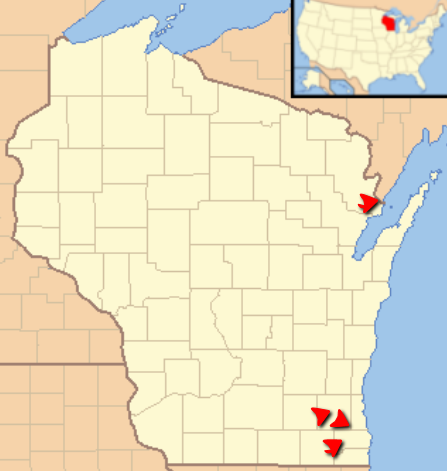