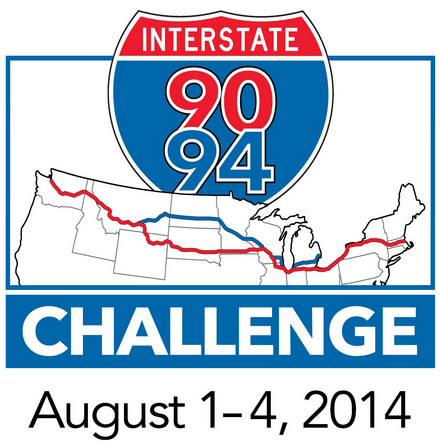 Correction.  I-90 runs from Boston on the East Coast to Seattle on the West Coast, while I-94 runs from Chicago Port Huron, Michigan, to Billings, Montana.  The two highways only join together in Wisconsin, from Madison to Tomah.
Posted by Retiring Guy at 8:19 PM