Following Up on the Demise and Demolition of Mirro (Part 5) 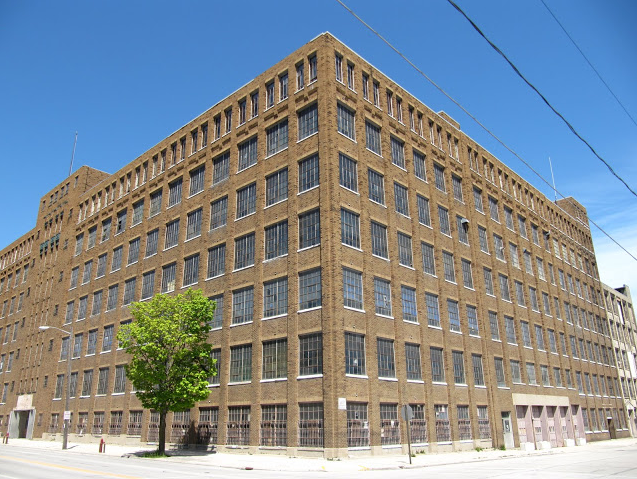 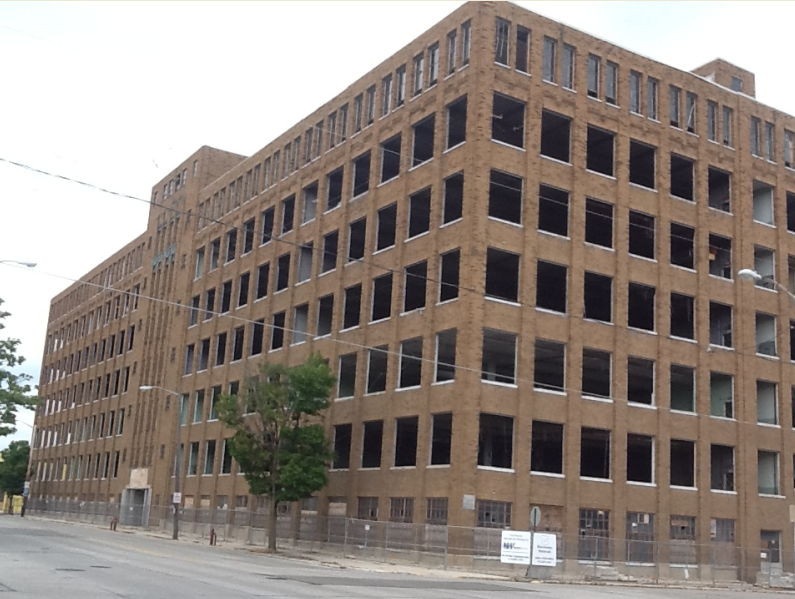 Timeline elements with which you're probably familiar. 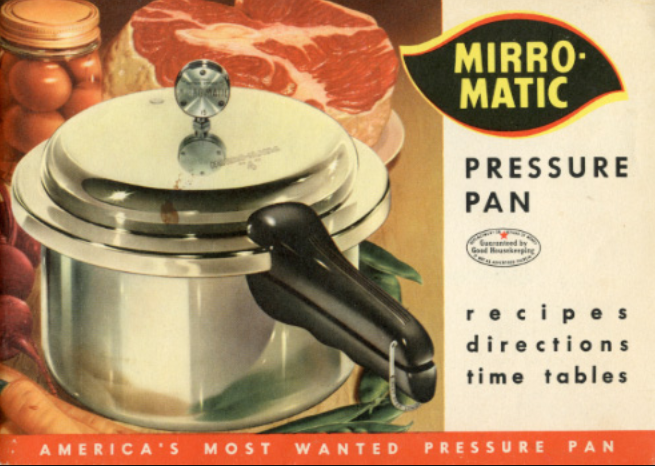 We called it a pressure cooker in the Nelson household, although Mom rarely used it.

Hey, Blockhead! Aluminum Christmas trees regain their shine — at least for a while. (Milwaukee Journal Sentinel, 11/25/2013).

Aluminum Christmas trees ($75 for a 4-foot tree) were introduced by a Chicago company in 1958, but the market took off the following year when Manitowoc's Aluminum Specialty Company offered a series of Evergleam models for as low as $10.

The Wisconsin State Historical Society started collecting aluminum trees in 2004.  This was the 2nd time they featured this exhibit.  For those of you who were unable to see it, here's a sample.