They Love the Nuge in Oshkosh, Sez the $100-Dollar Man 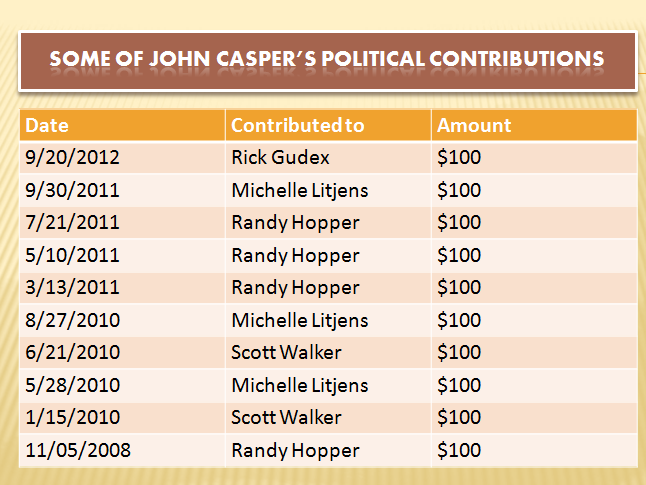 It's all about the money, honey.   John Casper, Oshkosh Chamber of Commerce President, said Nugent has been one of the most sought-after and requested acts Waterfest has had during the past decade. He estimated it would be the biggest show of the season. The chamber of commerce sponsors the annual Waterfest concert series at the Leach Amphitheater.

Nugent recently referred to President Obama as a "subhuman mongrel", which no doubt offended the majority of Oshkosh, Neenah, and Menasha residents who voted in the 2012 general election.

Perhaps John needs to get outside of his circle more. 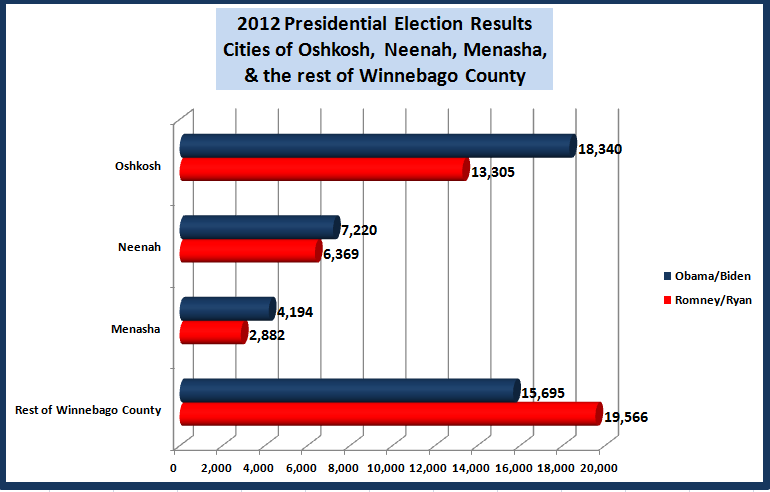