"David" from a Variety of Angles

Michelangelo worked on his marble sculpture of the Biblical hero David from 1501 to 1504. 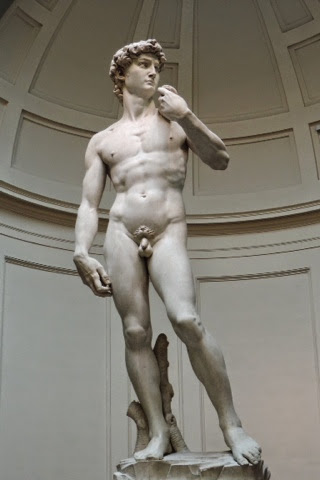 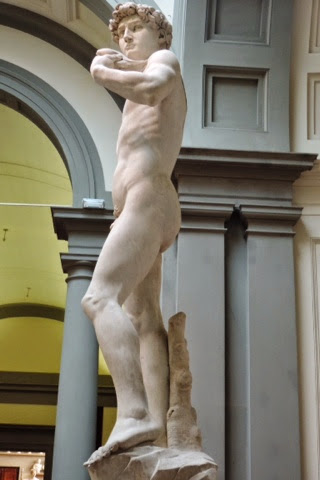 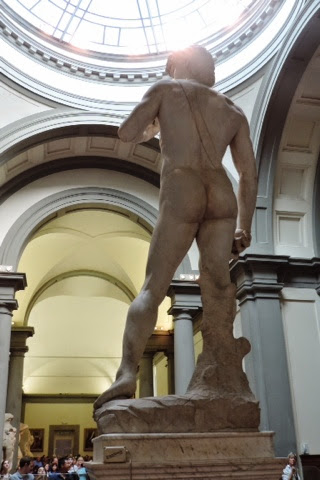 "David" has been displayed at the Accademia Gallery since 1873.  It took 3 days to move the statue from its original location. 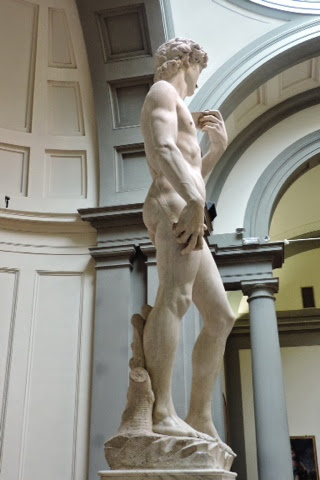 There are many copies of "David", including one placed at the statue's original location. 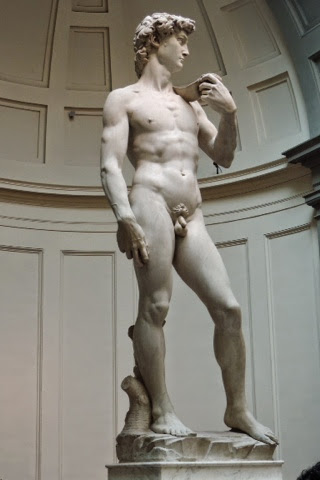 When we were there we were told "no pictures". Has that changed?

Clearly, the policy has changed, though every site I've searched on the topic says "no photography" is strictly enforced. During our visit, though, cameras were out in full force and not once did we hear a security person bark "No photos!!!"