Part of an exhibit being shown on the second level of the Colosseum. 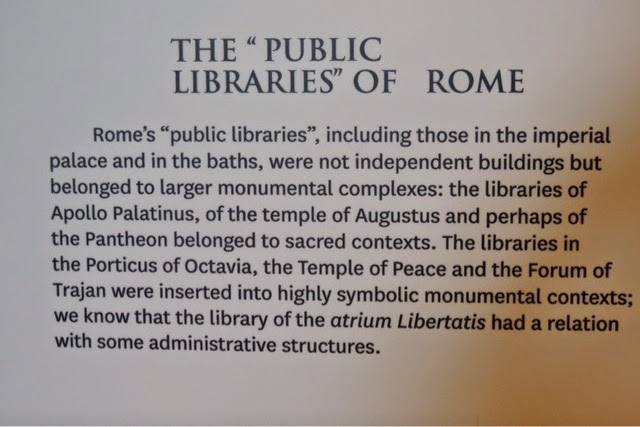 I spent a little too much time, unsuccessfully, not having my shadow cast on the wall. 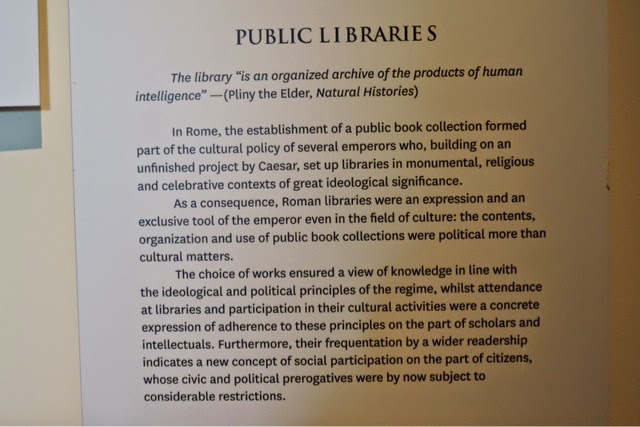 In the meantime, JoAnna and Eddie blithely moved on. 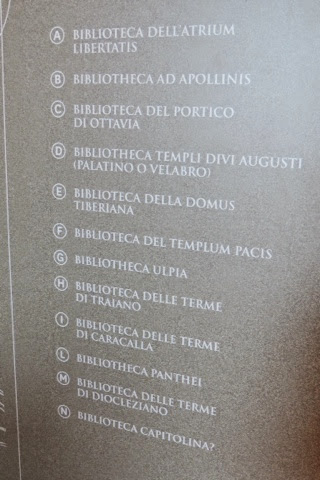 So I spent about 10 minutes gazing on this scene until they returned to the approximate area where they had last seen me. 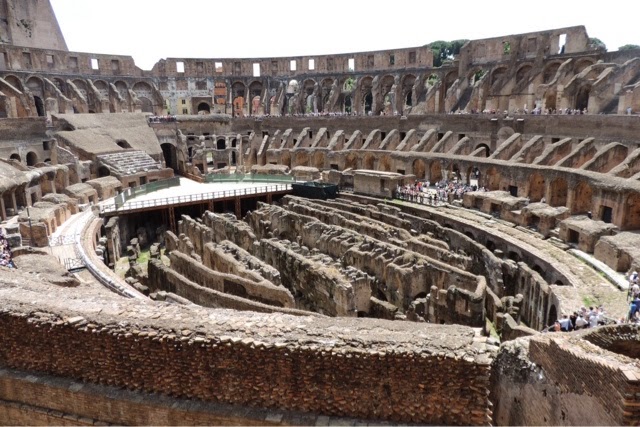