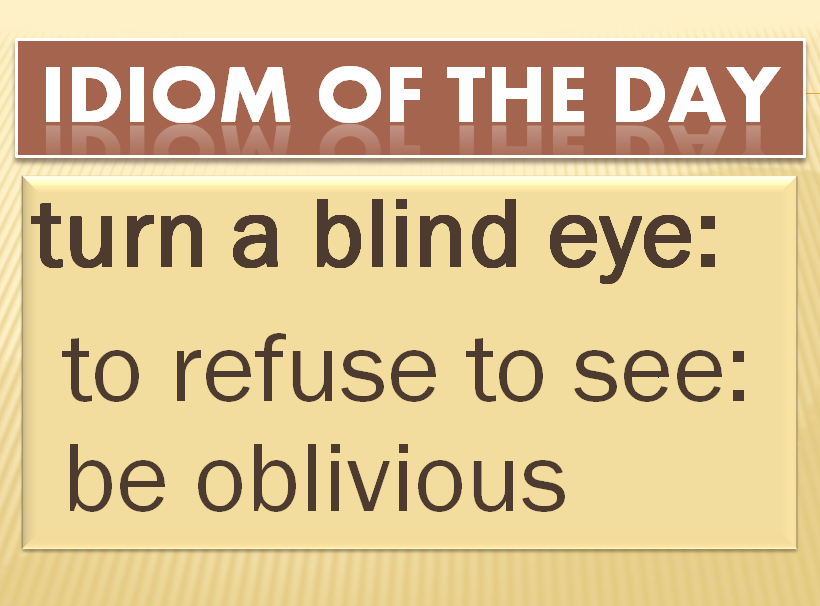 In other words, to ignore something that is just plain wrong.

Actually, a number of eyes were involved.

The first set. U.S. Sen. Ron Johnson, his chief of staff and a Waukesha County GOP official were all told three years ago of allegations that a then-aide to the senator had been sexually assaulted by state Rep. Bill Kramer, but none of them took the matter to the police or Assembly leaders.

The second set.  In the meantime, Kramer's Assembly colleagues elected him last fall to the job of majority leader, the No. 2 position in that house. Before that vote, some Republicans in the Assembly who opposed Kramer's bid raised concerns about his behavior.

This reinforces my opinion of Johnson.