A Change at New York Magazine "Underscores the Dreary Economics of Print".

The number of periodical subscriptions in Wisconsin public libraries peaked in 2000. 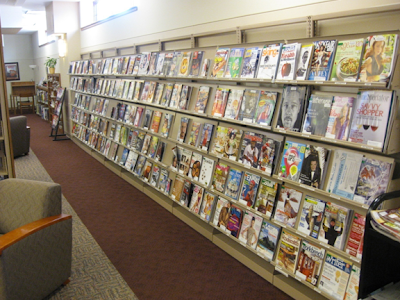 Excerpt:  Along with the closing of the printed Newsweek and the planned spin-off of Time Inc., which includes the weeklies Time and People, the move to bi-weekly publishing represents the end of an era and underscores the dreary economics of print and its diminishing role in a future that’s already here. 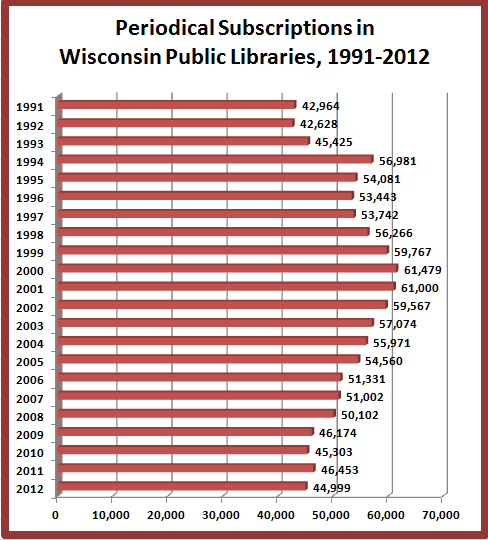 Anyone know what happened in 1994?