Braddock PA is Also Home to the 1st Carnegie Library 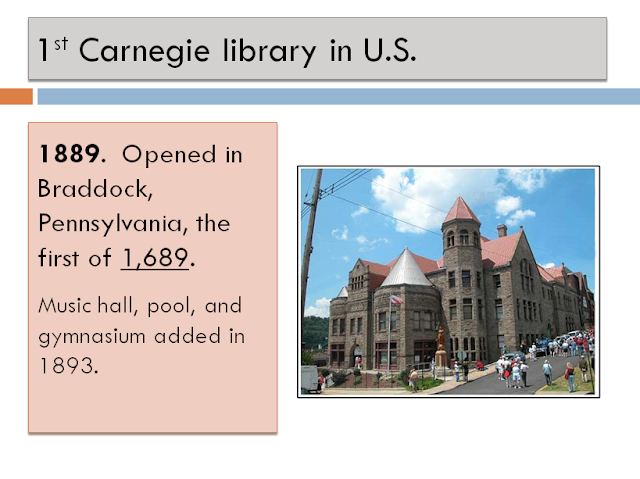 Not the place it used to be.    The film is set in Braddock, Pa., a steel town turned ghost town, around the onset of the economic downturn. It’s the kind of place where dilapidated clapboard homes line the sagging streets,...

Box Office Mojo forecast.    After playing at four locations on Wednesday and Thursday, Out of the Furnace will attempt to beat the post-Thanksgiving curse at 2,101 theaters. Unfortunately, the odds don't seem to be in its favor.  (The curse being the lack of success in counter-programming with edgy fare on the first weekend of December.) 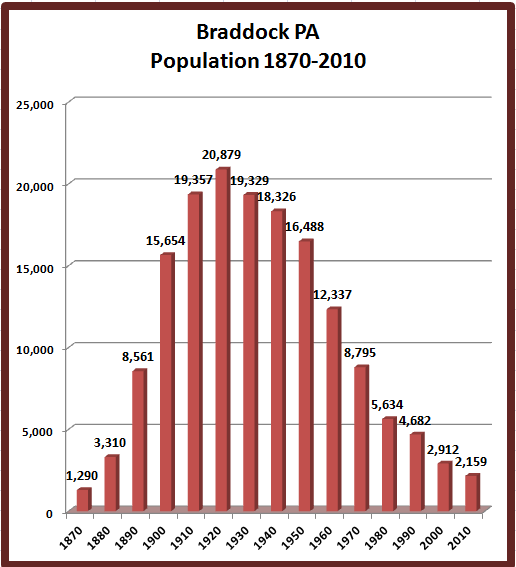 Somebody needs to check his facts.   Braddock, Pennsylvania, sits just outside Pittsburgh, and has a population of 2800, down from 200,000 in the 70s.  (From a blog titled City of Strangers.)

Labels: Braddock Carnegie Library, Braddock PA, Out of the Furnace