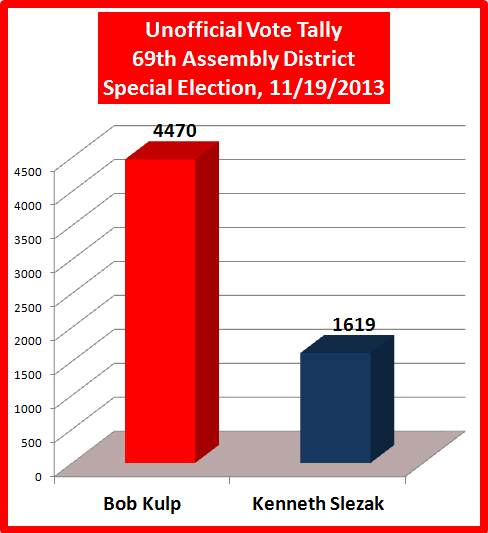 Excerpt: Democrats have been espousing their 72-county strategy leading up to next year’s elections, but it seemed to have been absent in this campaign.

Besides two donations from the county parties, Slezak received little financial or campaign support from the state party, and was essentially left to his own devices during the campaign.

And the last time they won the district was 33 years ago, with Richard Shoemaker's re-election.

Legislators who have represented the 69th since 1967:
Republicans 35, Democrats 12.

Current boundaries of the 69th 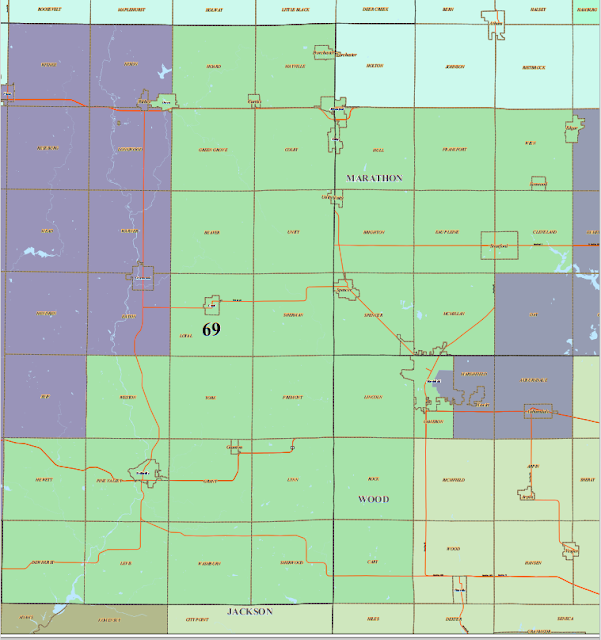