Accelerating change.   Researchers who study the structure and evolution of the American family express unsullied astonishment at how rapidly the family has changed in recent years, the transformations often exceeding or capsizing those same experts’ predictions of just a few journal articles ago. 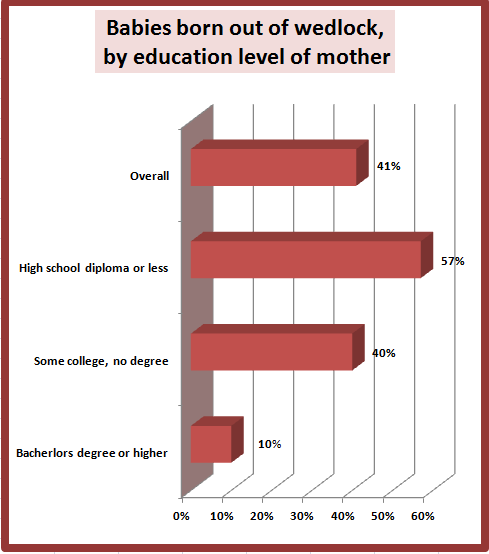 Just as it was in the books that I first read.  At the same time, the old-fashioned family plan of stably married parents residing with their children remains a source of considerable power in America — but one that is increasingly seen as out of reach to all but the educated elite. 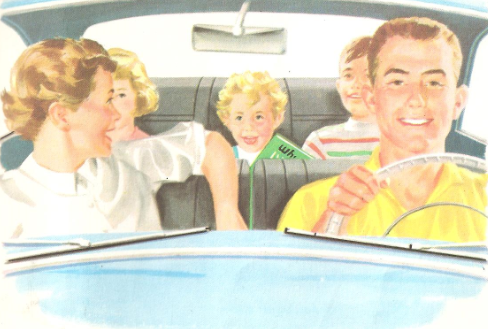 Fun Wherever We Are:  The New Basic Readers.  Scott, Foresman and Company, 1962.

Why these 4 items?  Yet across the divide runs a white picket fence, our unshakable star-spangled belief in the value of marriage and family. We marry, divorce and remarry at rates not seen anywhere else in the developed world. We lavish $70 billion a year on weddings, more than we spend on
combined. 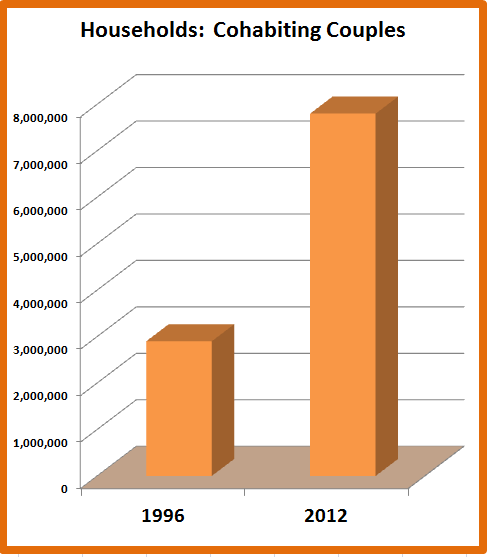