The Last Time I Drove Across Nebraska on I-80, There Was No Such Thing as the Great Platte River Road Archway 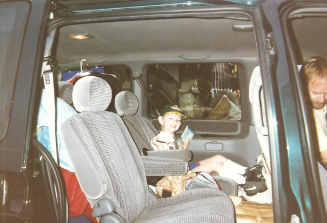 1995:  The last time we drove across Nebraska
(Not sure who took this picture:  Jo or Andy?

Another one of those booster projects gone awry.    Attendance peaked the first year at nearly 250,000 and has been falling ever since. Last year, fewer than 50,000 visitors strolled through the turnstiles. And although a bankruptcy judge recently approved a plan to relieve the Archway of its final $20 million in debt, its future remains uncertain. Archway officials say the museum could survive through the end of the year, but would need hundreds of thousands of taxpayer dollars for long-term security.

What most people do. 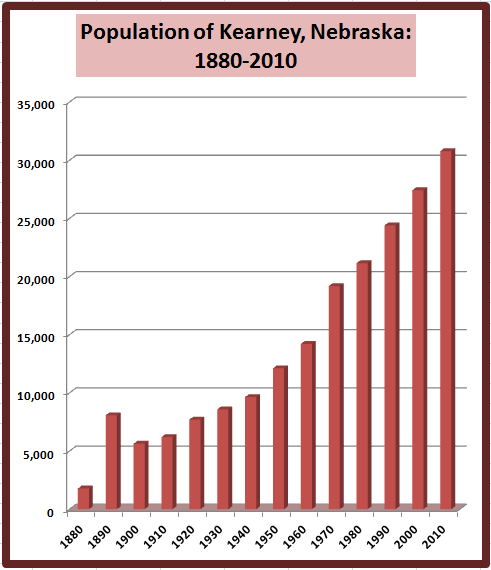 Matt Williams, director at the public library, used to be Director at Watertown P.L.