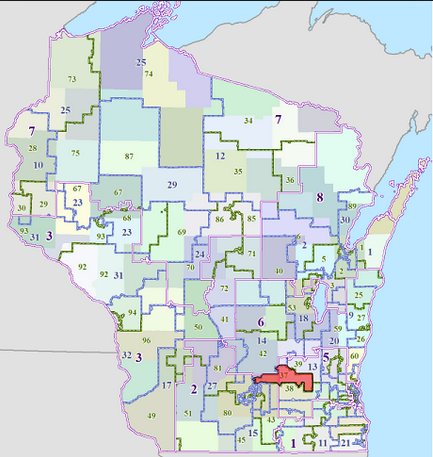 Quite the design, eh?
Rep. Jagler seems to be proud of it.

The cure, as many see it, is to shift the responsibility for redrawing legislative districts every 10 years from state lawmakers to an independent agency.

Opponents say, hey, no need to change, it's always been done by elected officials.  That's democracy!

As Todd Berry notes:  The view of supporters is best summarized by a UK magazine*:

“In a normal democracy, voters choose their representatives. In America, it is rapidly becoming the other way around.”

Reformers see legislative line-drawing as an inherent conflict of interest that reduces electoral competition and accountability to voters, while protecting incumbents and increasing gridlock.

Imagine what they must think now!

Berry also points to the success of the standards and process developed by Iowa.


LINK
As much as possible, efforts have been made not to carve up counties. 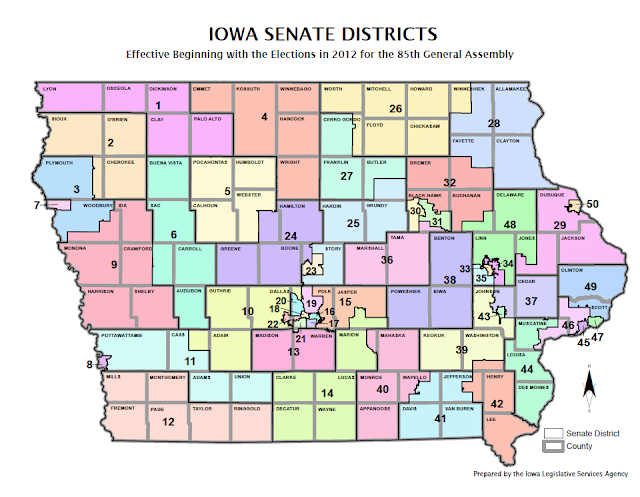 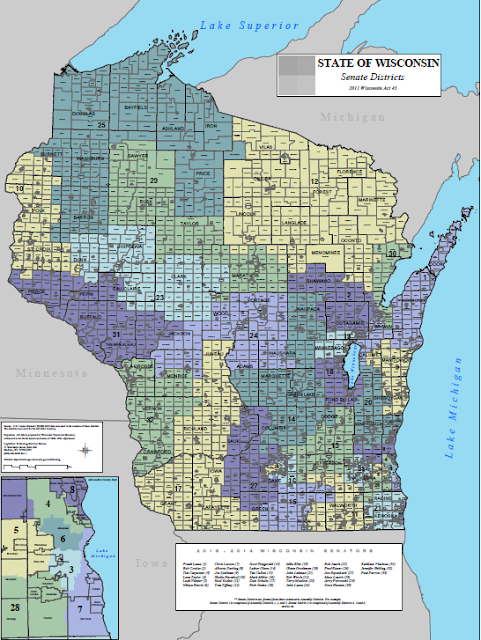 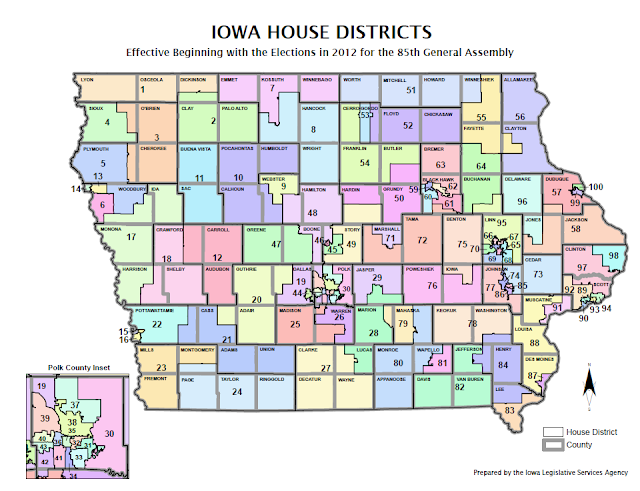 A lot of gerrymandering by township. 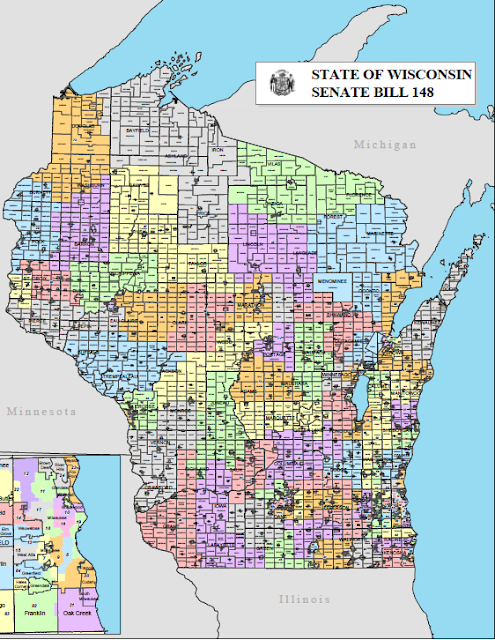