Ain't that a surprise statement!

Big fans of Scottie. Overall, the Uihleins have given $274,500 to Walker's campaign fund since 2010. The pair took advantage of a short period of time during last year's recall election in which the first-term Republican governor could accept unlimited donations. 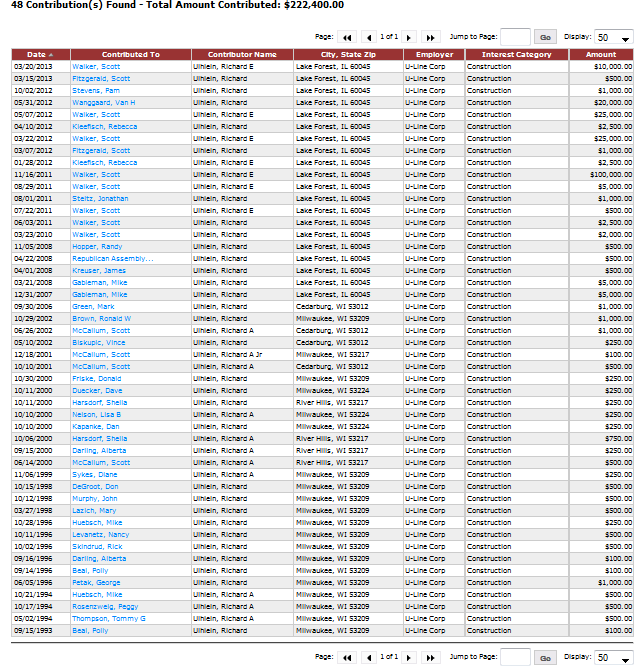 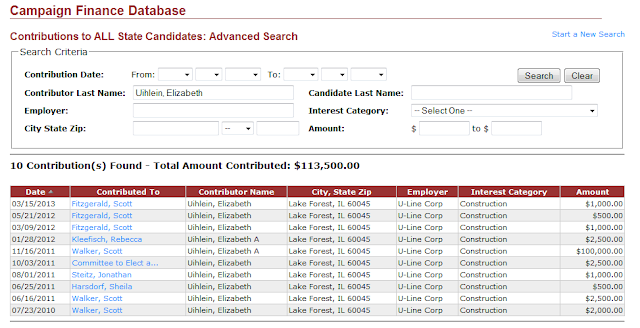