Arrests of 3 Mayors Reinforce Florida’s Notoriety as a Hothouse for Corruption. (The New York Times, 9/1/2013) 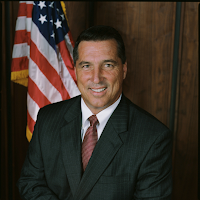 Meow:    On any other day, Homestead Mayor Steve Bateman could be found in City Hall, wearing a well-fitted suit and tie, his jet-black dyed hair perfectly parted and combed.


Manuel Marono, (former) mayor of Sweetwater and president of Florida League of Cities was arrested on August 6.  (Kickback and bribery schemes.)

Michael Pizzi, (former) mayor of Miami Lakes was also arrested for the same misdeals on August 6. 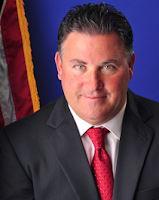 Carl, of course, has something to say on the matter.

That’s almost a mayor a week in handcuffs. No other county in the nation can match the pace of corruption being set by Miami-Dade.

Last Wednesday it was Homestead Mayor Steve Bateman, currently running for re-election, who got pinched on two felony counts of unlawful compensation and assorted violations of the county’s ethics code.

(I’m not joking. There really is an ethics code.)