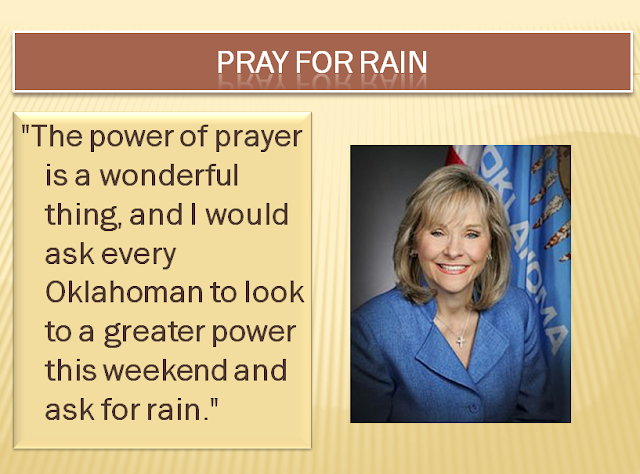 Excerpt: In 2007, Fallin, then a U.S. congresswoman, laughed off greenhouse pollution, saying people “need to be more concerned about global warming in the U.S. caused by a nuclear attack.” Earlier this year, Fallin attacked the U.S. Environmental Protection Agency for attempting to enforce clean air and clean water laws on her state’s oil and gas industry. 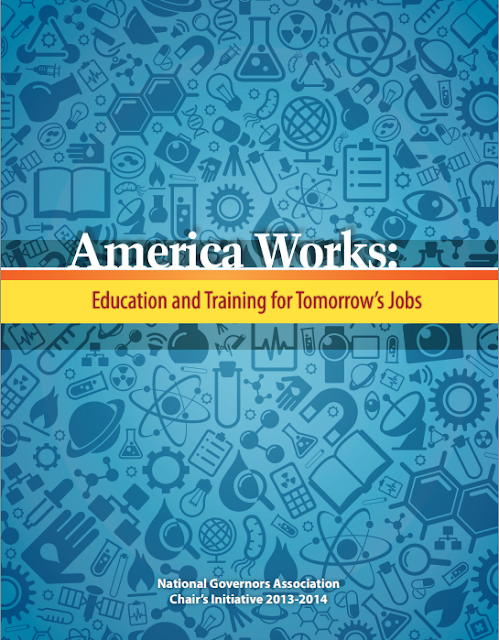 One of these years they'll finally get it right.