Although Fundraising Goal Not Reached, Northlake Public Library District Gets Its Hulk Statue 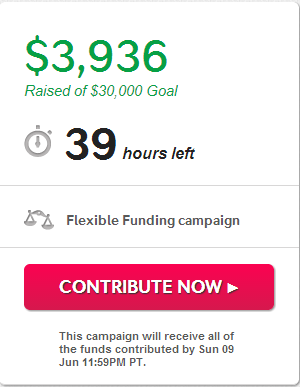 Excerpt:  Enter Steve Williams, owner of L.A. Boxing in Orange City, California, who called last Friday with an offer: You see, Williams just happened to have a 9-foot-tall fiberglass statue produced to promote 2008′s The Incredible Hulk in theaters. He tells the Franklin Park Herald-Journal he had dressed it in shorts and boxing gloves, transforming Hulk into his company’s mascot, only to run into problems with the city, which insisted the statue’s presence on a trailer outside the business violated codes. After five years of fighting city hall*, he moved across the street, but the landlord didn’t want it in his parking lot.

Northlake would  have faced the same battle had the library staff opted to play the statue outside.  (See Chapter 6 of Title 8.)

Not the 9-foot Hulk of Northlake's dreams.

This one measures 60 inches high, including the base.