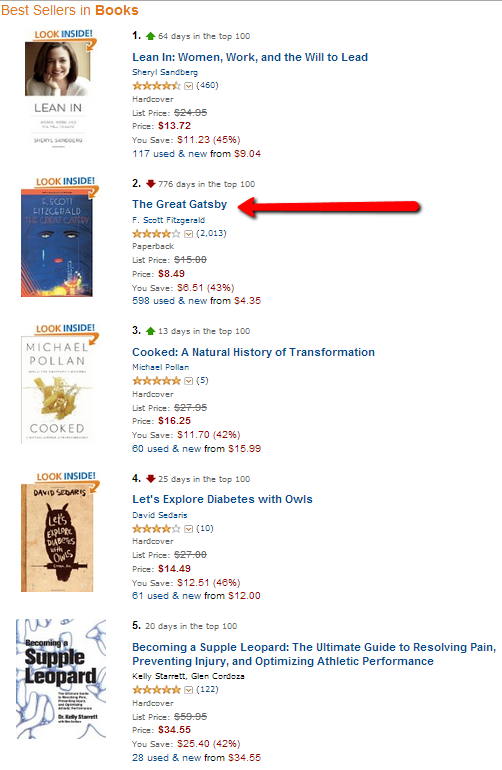 Excerpt:  On Thursday, it was the top-selling book on Amazon.com.  At Barnes & Noble stores last week, no other paperback book sold more copies. It has landed on best-seller lists for independent bookstores. 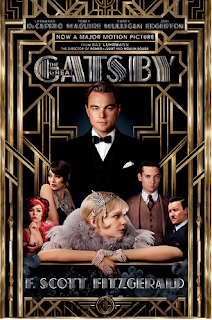 Reproduction of the original 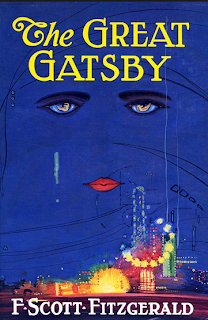 Based on the trailer, I don't think the movie is going to revive Tobey Maguire's career.