So How's That Gold Thing Goin' For Ya, Glenn? 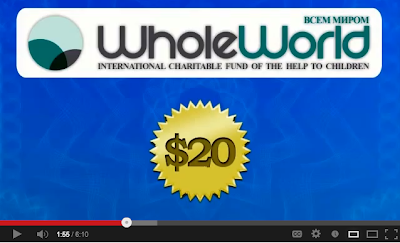 Anyone want to help me look for this International Charitable Fund of the Help to Children.  (Who thought up that name?!)

Excerpt:
In recent months, Glenn Beck has repeatedly used his television show to plug gold as a way for his audience to "protect" themselves from the possible economic collapse of the U.S. dollar and economy. At the same time, several precious metals investment firms have regularly advertised on his television show, and Beck is a "Paid Spokesman" for Goldline International, which has an "exclusive" sponsorship deal with his radio show and bills itself as "Glenn Beck's Choice for Gold." 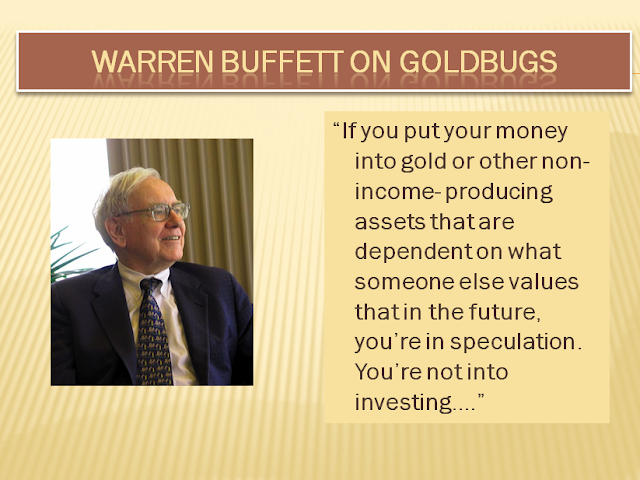 Ever the paranoid, Beck is undeterred.

If not a sponsor now, they certainly have a history with Beck.
Posted by Retiring Guy at 3:19 PM