Video Game Buyback Program in Southington Connecticut: Will the Library Be Encouraged to Participate? 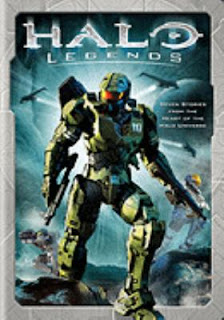 Connecticut Town To Destroy Video Games And Violent Media.  (CBLDF, 1/4/2013) Excerpt: For many others, however, the impending destruction recalls the past incineration of all kinds of creative works, from Beatles records to — of course — comic books, that some adults thought had a negative influence on youth. In reality, there is no proven link between gun violence and video games, but that has not stopped lawmakers and media commentators from trying to blame them for virtually every mass shooting by a young male since the Columbine massacre in 1999.

Determined to be age-appropriate (13+) according to a review at Common Sense Media.

Excerpt:  Just incredible, 13+ This game is just too good for words. It goes beyond a game, it turns into an exhilirating [sic] devastating adventure which you yourself will feel a part of. There's is a lot of gun violence with some blood but it isn't excessive. Language including a few uses of the F-word and some uses of the S-word and other not as bad swear words.
Posted by Retiring Guy at 7:58 AM