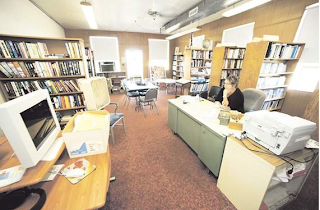 The "little old library" located in a "disheveled building" will close on February 1, when the agreement with the Pekin Public Library goes into effect

The local police department had recently moved out of its half of the building.

"Village official have said they would like to raze the old eyesore." 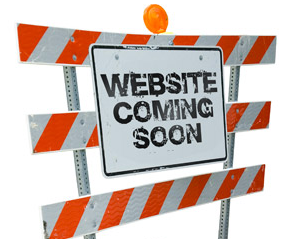 Apparently, Illinois Secretary of State and State Librarian Jesse White has better things to do with his staff time than to provide online access to Illinois public library statistics.