Mukwonago and Its Chiefs

From Wikipedia's "Mukwonago" entry:  History.. The area was originally a Native American village and the tribal seat of the Bear Clan of the Potawatomi Indians. The name "Mukwonago" is derived from "mequanego" which translates to bear's den. The spelling Mukwonago was adopted in 1844 because of the similarity to nearby Mequon. 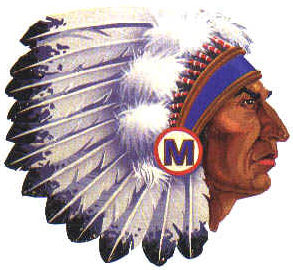