Gretchen, Have I Got an Eye-Opener or Two for You! 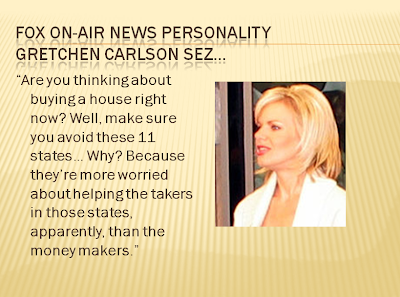 Read about these takers, Gretchen.