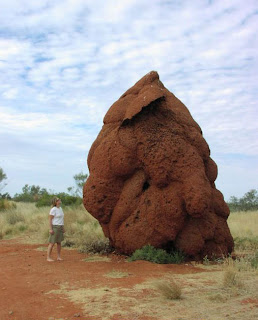 
Here's the political cred of "veteran political blogger Kevin Binervsie", who, based on a quick sampling, apparently writes most of the commentary for the Wisconsin Reporter.

Here's a commentary from M. D. Kittle, one of the Wisconsin Reporter's two staff members.

Let’s cut right to the marrow of this bad bone: Isthmus, like other liberal publications, is bitching and moaning about a “conservative story” that Isthmus and many of its brethren in the liberal and mainstream media (am I repeating myself here?) giddily ran with.

Fair and balanced, right?
Posted by Retiring Guy at 8:28 AM