Mr. Wouk said last week, “I’ve sort of been through the movie mill, you might say,” noting that his house was once owned by Natalie Wood, who starred in the 1958 movie version of “Marjorie Morningstar.” Although he praised Humphrey Bogart’s performance in “The Caine Mutiny” (1954), Mr. Wouk said he soured on “movie people” after the 1964 adaptation of his “Youngblood Hawke.” “It was just awful,” he said.

Bogart's Oscar-nominated performance is eerily recreated by Richard Nixon during the Watergate scandal. 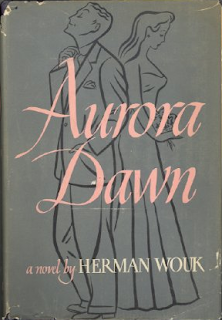