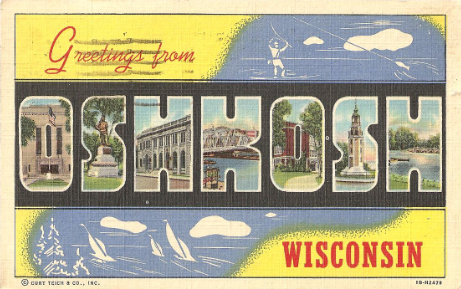 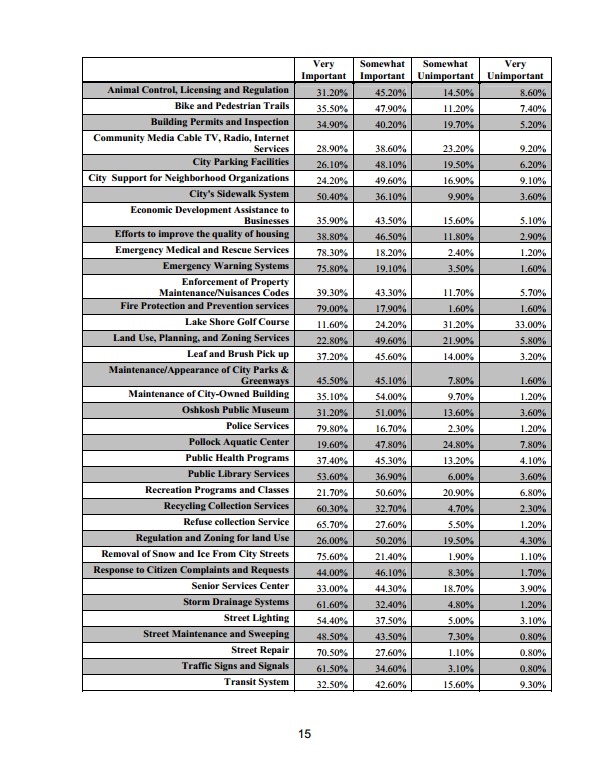 On the list of 36 city services, "Public Library Services" ranks 11th in the "Very Important" column with 53.6%.

From page 1 of the report. [Emphasis and bullet points added.]  The 267 responses constitute a 17.8 percent response rate which is lower than the norm for citizen surveys and
The relationship between sample size and precision of the survey instrument at a 95 percent confidence rate frequently used in surveys is shown below. The 267 responses create a margin of error of approximately 6.2 percent. A level of 5 percent is considered acceptable for most survey results.

How would you rate