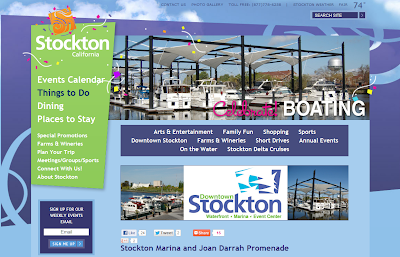 Yes, it does look sparkling. 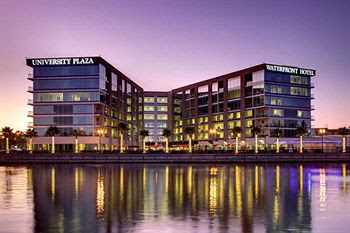 Excerpt: How Stockton found itself so mired in debt can be seen everywhere in the city's core. There is a sparkling marina, high-rise hotel and promenade financed by credit in the mid-2000s, mere blocks from where mothers won't let their children play in the yard because of violence. 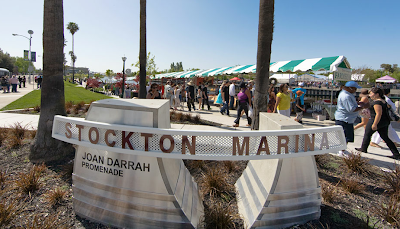 
In the meantime, the library's not doing so hot. The Cesar Chavez Central Library is open just 36 hours per week.  I suppose this falls under the heading of the "new normal". 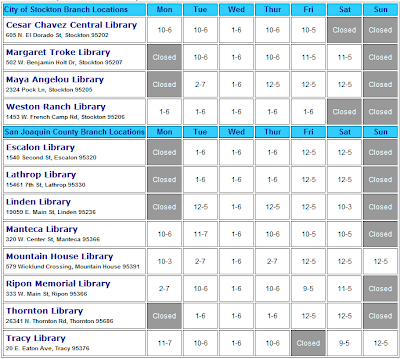 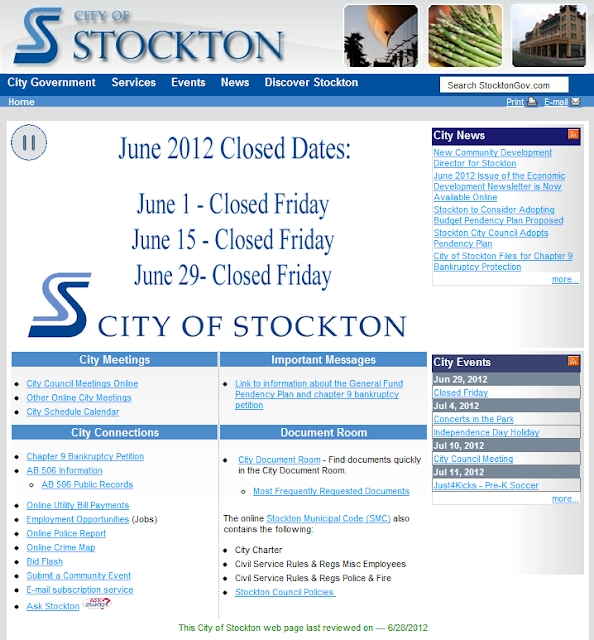