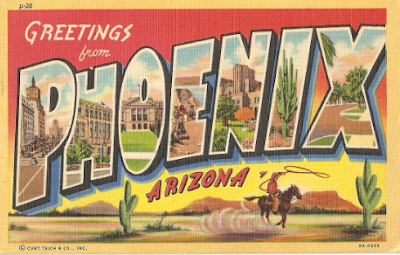 Excerpt:  House Bill 2712* specifies the types of material that schools and libraries must block and includes a tough penalty — the state can withhold 10 percent of its funding if the school or library doesn't comply.

The new law has several requirements.  Schools and libraries must filter and block questionable websites from minors and the general public. They also must establish a policy to enforce the ban on these materials, and they have to make the rules available to the public. 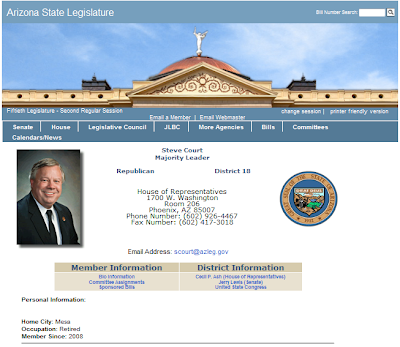 Someone with ALEC ties, but then in the Arizona State House, like Wisconsin, the great majority of Republican legislators do.

Rep. Steve Court, R-Mesa, who sponsored the bill, said he pushed for the funding penalties to give schools and libraries more incentive to have strict filters in place. If a school or library is notified that it is not in compliance, it has 60 days to change the policy. After that, the state can withhold up to 10 percent of funding until the entity resolves the problem.

Just speculating here, but perhaps the House and Senate votes are instructive as to why the Arizona Library Association apparently sat this one out. (Feel free to help me out on this one.)   And it's curious to see that the most recent AZ Legislative Blog post is from February 23, 2011. 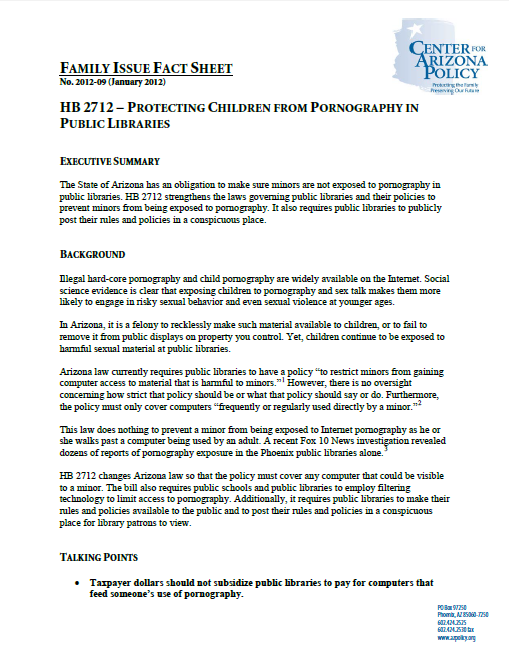