Up to 7 Memphis Branches on the Chopping Block 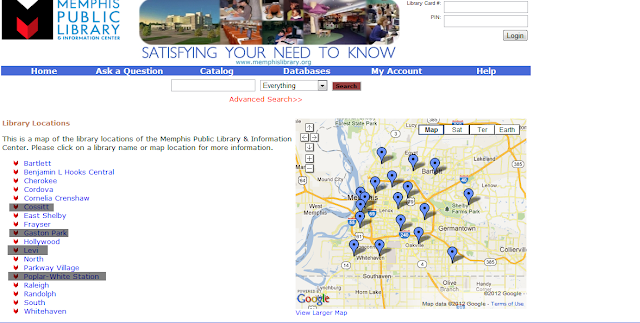 One library included in the 7 has already been closed. Two others are unidentified.

Excerpt:   Up to seven city libraries would be permanently closed and community centers could be closed on Saturdays under Memphis Mayor AC Wharton's proposed budget.

"Our hope is we don't have to do that, but under the fiscal constraints we're operating under, those are options we're having to consider," said Parks and Neighborhoods director Janet Hooks.

The libraries identified so far as targets for closure are the Cossitt, Poplar-White Station, Levi and Gaston branches. The Highland branch, which closed in November, is included in the number. The administration says shutting down those libraries would result in $1.7 million in savings.

"Our preference, of course, would be to leave all our libraries open," Hooks said during a Tuesday City Council budget committee meeting. "That will be up to the council to decide."