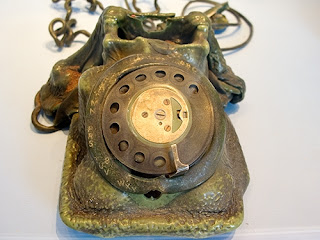 Excerpt: For most of us today, it's hard to imagine a world in which a telecommunication device only allowed people to talk to each other.

It's equally hard for many to imagine a monthly telephone bill in the lower double digits.

Yet that was the almost-universal reality not so long ago and remains the reality for a significant minority of Kentuckians. For that minority, the most basic and affordable telephone service is what allows them to stay in touch with family and friends, contact medical and other service providers and call for help in an emergency.

At least for now.

Senate Bill 135 has the potential to change all that. Under it that minority — largely poor and often isolated either in remote rural locations or urban silos — could be forced to make a choice between joining the rest of us in paying more for an array of services tied to our phones or simply going without any service.