Tough to be an Independent Business in a Big-Box Environment

And with the growth of e-commerce, some big-box operations are facing their own challenges.  (Past tense here.) 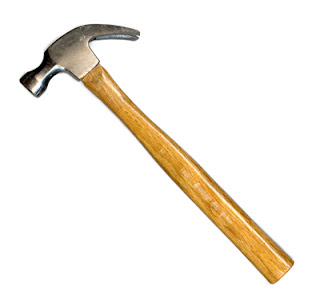 Excerpt:   Beyond such problems, hardware stores as a group have faced increasing competition from big-box home-improvement retailers, a sluggish economy and a difficult environment in which to sell a business rather than liquidating it.

Combined, those forces have whittled the number of independent hardware stores in the county from about 50 in 1995 to about 25 today.

"People are just easily influenced by commercials," said Brian Peterson, manager of one of the longtime survivors, Tippecanoe True Value Hardware, 3955 S. Howell Ave. "They honestly think that low price comes in big boxes, but it's just not true."
Posted by Retiring Guy at 7:03 AM