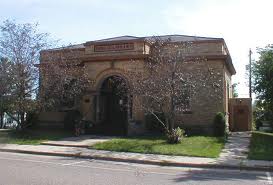 Excerpt:   A decision on combining the Stanley-Boyd School library with the D.R. Moon Public Library is still far off, but opponents have been gathering their support. “

Presently, we have over 500 signatures in support of preserving the public library and continuing it in its current location,” Stanley resident Brian Stolie said.

Stolie and others in Stanley have been working on a petition to stop the city and school from a proposed merger of the public and school library. The plan would call for the public library to move from its current building on Fourth Avenue into the school library, about half a mile away.

The city and school have been discussing the merger for a few months, using a fact-finding committee to examine costs, space and other needs to combine the two libraries.   [Has this committee distributed any public reports?  Apparently, the school board minutes aren't available online.] 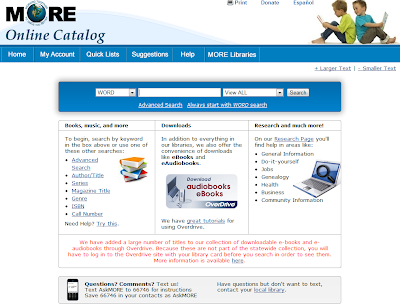 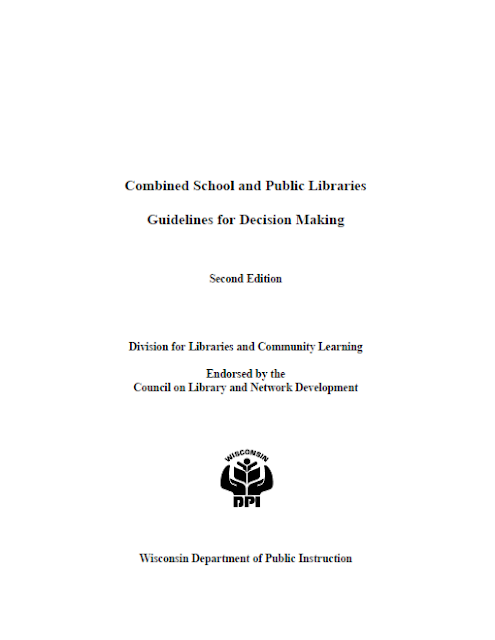 Why not discuss melding the school library collection into the public library? If this is truly about saving money/resources, it makes better sense to keep open the library that is already set up to provide materials for ALL patrons, during more open hours/days/weeks. Diana Skalitzky

I researched this topic very thoroughly several years ago when it was considered in my community. You might save some money but it is the patrons that it hurts. A school library today, if it functions well, is a busy place with students doing learning activities and checking out materials all the time. A public library with adult patrons enjoys a more studious atmosphere for reading the newspaper,magazines, using computers.Many seniors and adults like a quiet area. Combining libraries is only a way to cut staff and budgets in the eyes of city and school administration. There have been too many cuts around the state for school library media specialists in light of the state budget.