Did anyone look here? 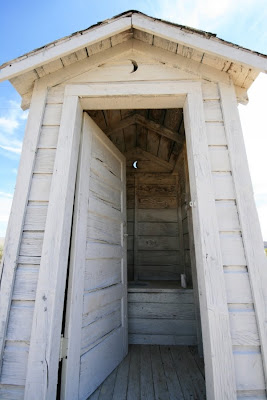 Excerpt:   While its recanvassing of the nearly 1,774 precincts where ballots were cast on Jan. 3 has put former Pennsylvania Sen. Rick Santorum 34 votes ahead of former Massachusetts Gov. Mitt Romney — a reversal of what we thought were their finishes — the party says it can't definitively say who won because it can't find the results from eight of the precincts. [Emphasis added.]