Day Care Around the Clock 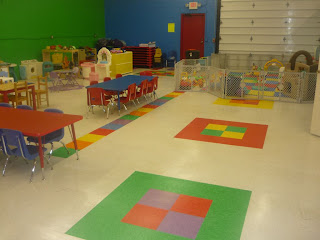 Excerpt:  About 40 percent of the American labor force now works some form of nonstandard hours, including evenings, nights, weekends and early mornings, according to Harriet B. Presser, a professor of sociology at the University of Maryland. That share is expected to grow with the projected expansion of jobs in industries like nursing, retail and food service, which tend to require after-hours work.

At the same time, working hours are less predictable than they once were. 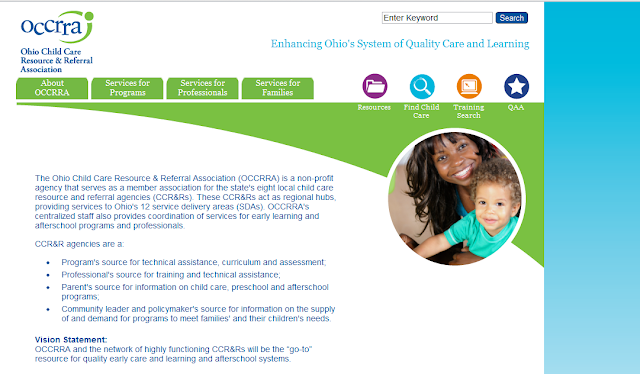 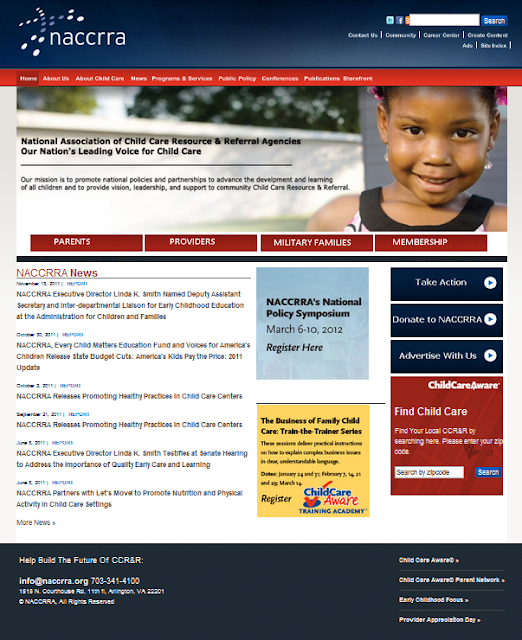 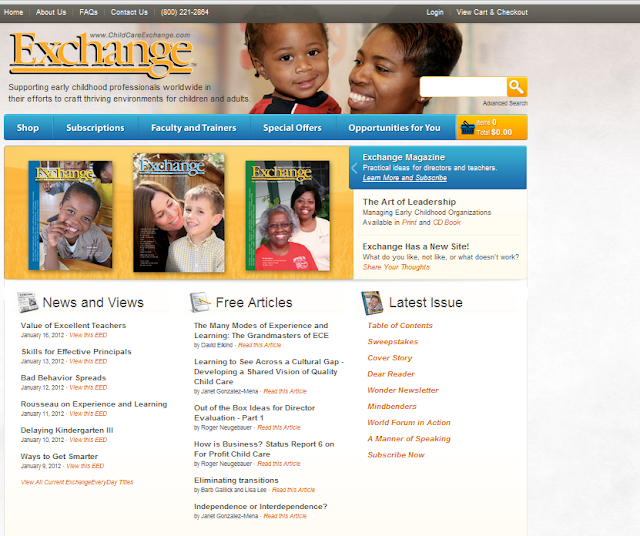