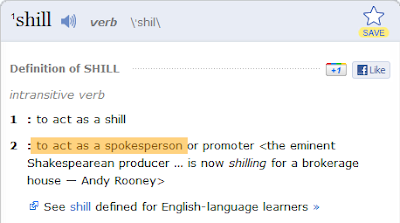 Excerpt: [from the ah,-the-lies-of-politicians-and-hollywood dept.]   One of the worst kept secrets in DC and Hollywood over the last month or so is the news that former Connecticut Senator and failed Presidential candidate Chris Dodd is set to become the MPAA's new boss (salary: $1.2 million per year). This came after a failed attempt to get former Senator (and failed presidential candidate) Bob Kerrey to take the role last year.

Maybe Dodd should ask for a raise.
Posted by Retiring Guy at 7:45 AM