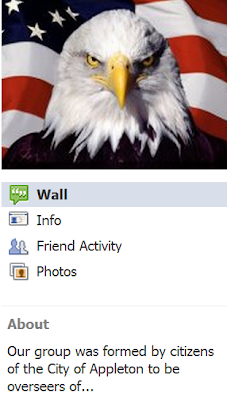 Interesting they chose to use the word "overseer".

Excerpt: Appleton Taxpayers United, which failed in a fall campaign to roll back Appleton's recent extension of health insurance benefits to registered same-sex domestic partners of city employees, has supplanted its largely fiscal message with an overtly religious one.

"We are shifting our strategy and tone," the group's president, Perry Bovee, wrote in an email exchange this weekend and in an interview Monday.

"We arrived late to the fight and were forced into a defensive position," Bovee explained. "Now we're taking the gloves off and are going on the offensive with a conservative Christian battle plan."


Perhaps ATU should review the core values of Jesus's teachings. 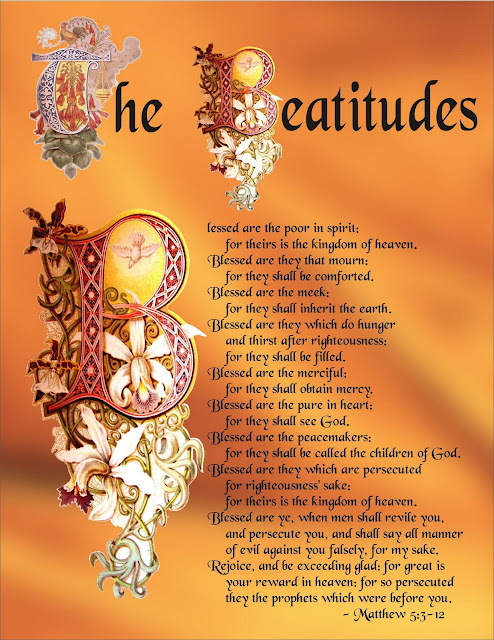