With logic like this, you might as well say that recycling programs limit people's personal choice to litter

After all, banning anything is never the right answer. 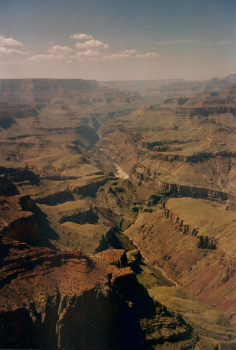 Excerpt: A spokeswoman for Coca-Cola Refreshments USA, Susan Stribling, said the company would rather help address the plastic litter problem by increasing the availability of recycling programs. “Banning anything is never the right answer,” she said. “If you do that, you don’t necessarily address the problem.” She also characterized the bottle ban as limiting personal choice. “You’re not allowing people to decide what they want to eat and drink and consume,” she said. 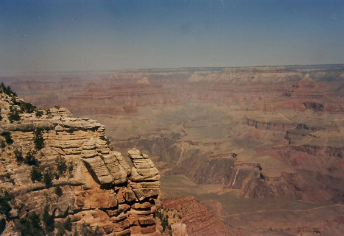 Photos by Retiring Guy (March 1997)
Congratulations, Susan. You're a winner of this Steely Dan album.