And apparently, to an eager audience.

The news from Pleasantville, Tennessee. 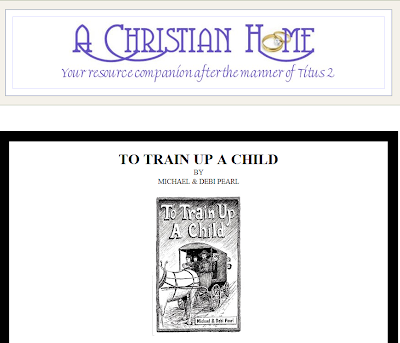 Excerpt: Debate over the Pearls’ teachings, first seen on Christian Web sites, gained new intensity after the death of a third child [1st child, 2nd child], all allegedly at the hands of parents who kept the Pearls’ book, “To Train Up a Child,” in their homes. On Sept. 29, the parents were charged with homicide by abuse.

More than 670,000 copies of the Pearls’ self-published book are in circulation, and it is especially popular among Christian home-schoolers, who praise it in their magazines and on their Web sites. The Pearls provide instructions on using a switch from as early as six months to discourage misbehavior and describe how to make use of implements for hitting on the arms, legs or back, including a quarter-inch flexible plumbing line that, Mr. Pearl notes, “can be rolled up and carried in your pocket.” 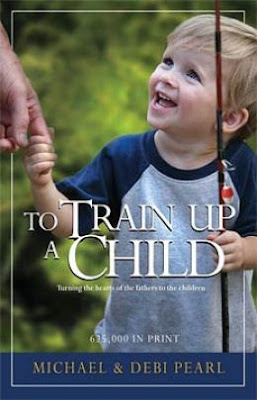 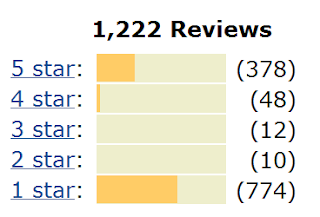 Very little middle ground.
In light of this article, the following comment takes on a different meaning from when I first read it a few days ago.

As I know from my experience at Middleton, home-school families make extensive sure of public library materials and services, though I'd characterize the last paragraph in the above statement as hyperbole.

If any South Carolina home-schooling families have requested a copy of the Pearl book, no library in the state has purchased one -- at least according to WorldCat.
Posted by Retiring Guy at 6:36 AM