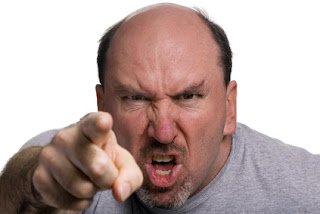 Excerpt: Menasha Public Works Director Mark Radtke said he was wrong to send an email with a not-so-coded "Recall Scott Walker" message to all Menasha City Hall workers Tuesday, breaking what many municipalities say is a fine line between work and politics.

The email wasn't illegal and likely didn't break the city's personnel guidelines but has "really exploded into a lot of negative feedback for the City of Menasha," Radtke told The Post-Crescent.

Conservative bloggers and talk radio hosts bashed the public employee for the email he sent on the day the recall campaign kicked off, which coincided with his birthday.

The email invited co-workers to come grab birthday treats and wove a political message into the text with three words — recall, scott and walker — capitalized and in bold.
Posted by Retiring Guy at 8:26 AM