Horses could not compete against the speed of the telegraph. 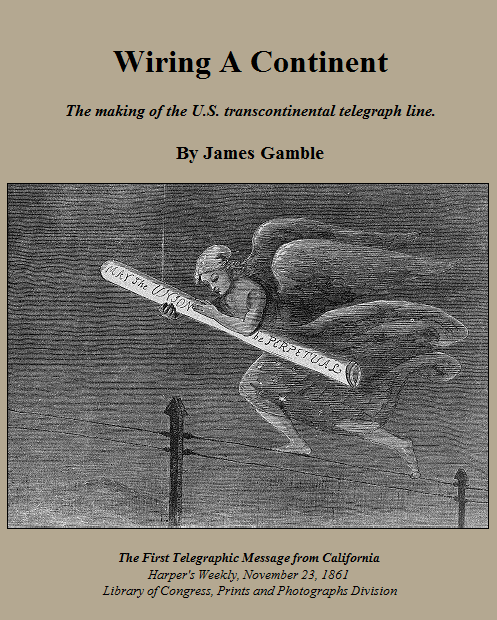 NYT excerpt:    Now, 150 years later, the United States Postal Service is engaged in another race with technology, one it can’t possibly win. But because the service is a quasi-independent government agency, it continues to maintain the huge human and mechanical infrastructure that was assembled for a pre-Internet age.

The Postal Service proudly proclaims just how big it is. It has 574,000 employees, making it the nation’s second-largest civilian employer, after Wal-Mart. The service runs 215,625 vehicles, the world’s largest civilian fleet. Those vehicles traverse 1.25 billion miles annually and consume 399 million gallons of fuel. Its carriers serve 151 million homes, businesses and post office boxes.

And the Postal Service can’t resist a tacit little boast at the end of that long list of big numbers: It receives zero tax dollars for its efforts. 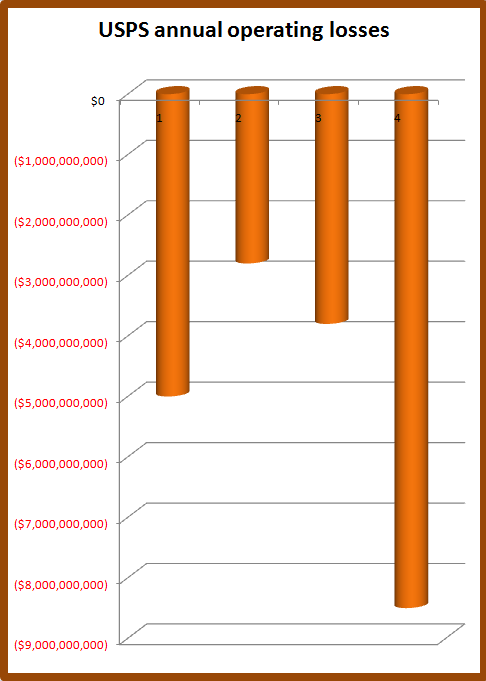 From the Postal Reporter News Blog: The declines in mail volume that began in 2008 are primarily the result of the economic recession that began in December 2007, combined with the long-term trend of hard copy correspondence and transactions migrating to electronic media. This migration to electronic media accelerated during the recession and is expected to continue. 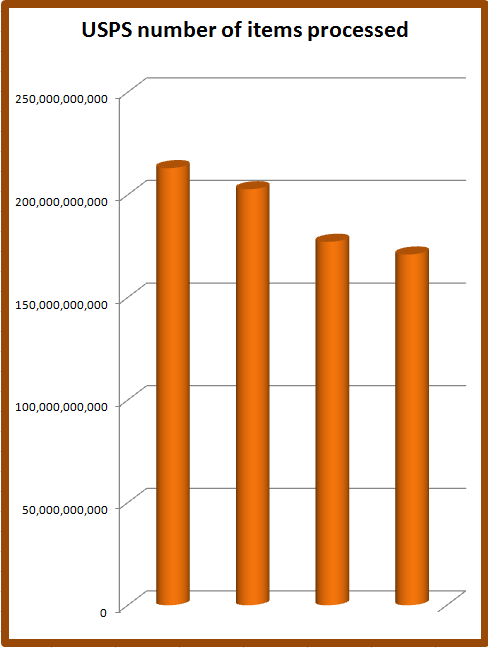 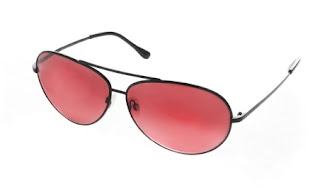 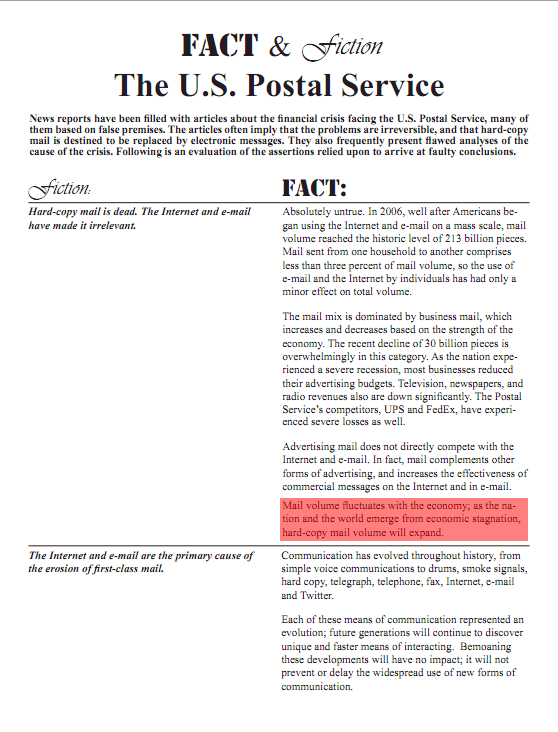