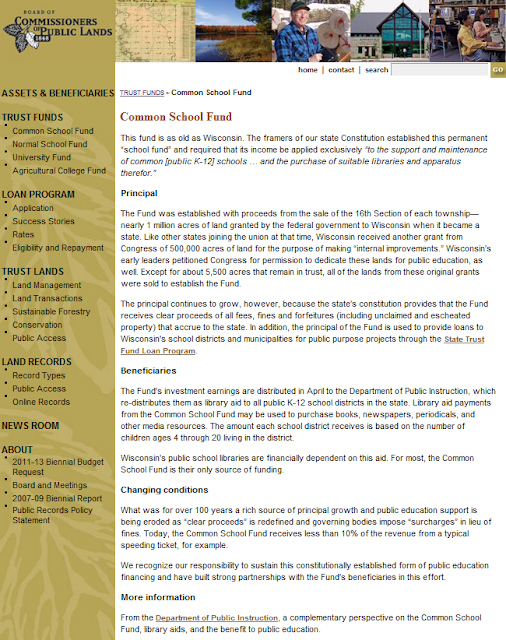 LINK
AB-302 and SB-212 continue to move forward at the Capitol. This morning both bills were passed at the committee level and are now available for floor votes. And, AB-302 is on the proposed calendar for the Assembly’s floor session on Tuesday, October 25.

In the Assembly Committee on Aging and Long Term Care, Representative Peggy Krusick (D-Milwaukee) raised several concerns with the bill and voted against it. But, it passed 4-2 with all the Republicans in support (Representatives Dan Knodl, Germantown, Warren Petryk, Eleva, Karl Van Roy, Green Bay, and Kathleen Bernier, Chippewa Falls). Representative Elizabeth Coggs (D-Milwaukee) joined Krusick in voting against.

On the Senate side, the Committee on Public Health, Human Services and Revenue passed SB-212 on a 3-1 vote. Senator Tim Carpenter (D-Milwaukee) asked the Legislative attorney about the impact on the Common School Fund, but there was very little discussion. Senator Carpenter was the lone vote against, while Senator Jennifer Shilling (D-La Crosse) joined two of the Republicans in favor (Senators Pam Galloway, Wausau, and Mary Lazich, New Berlin). Senator Leah Vukmir (R-Wauwatosa) was absent, but the vote was held open so her vote may be recorded.

This legislation, which will result in less money going into the Common School Fund, is obviously moving very quickly. Thanks to all of you for your work on this important issue. 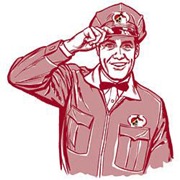