States' Hands are Tied When It Comes to Corrections Budgets


...and throw away the key. (With apologies to Jay & the Americans, who are still performing.)

From 1984 to 2008, the number of offenders serving life terms quadrupled, from 34,000 to roughly 140,000, according to the most recent count by The Sentencing Project ["Throwing Away the Key"], which advocates alternatives to incarceration. 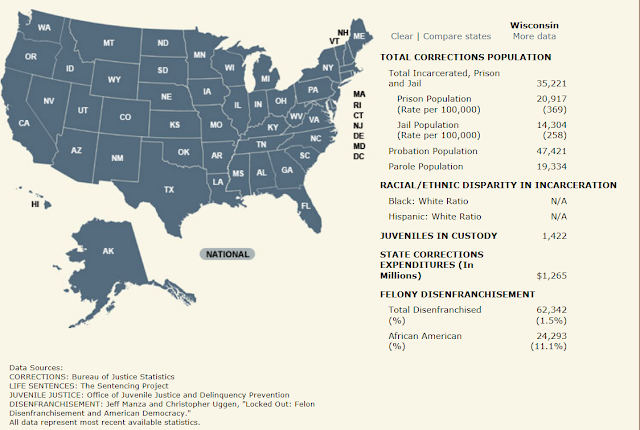