Pauline Kael Doesn't Generate Much Heat on the Library Shelves

Not in the South Central Library system anyway. 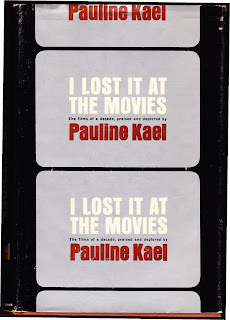 Excerpt:  The longtime New Yorker film critic Pauline Kael didn’t just write about movies — she made it seem as if they were worth fighting about. Nearly 20 years after her retirement and a decade after her death, she remains an often polarizing figure. On Oct. 27, the Library of America will publish “The Age of Movies: Selected Writings of Pauline Kael,” followed four days later by the publication of “Pauline Kael: A Life in the Dark,” a sometimes surprising biography by Brian Kellow, from Viking. A. O. Scott and Manohla Dargis discuss her work and its legacy.

I always disliked Pauline "If it's not French it's crap" Kael.