Nicholas Ray: A New Biography and a Chronological Sequence of Film Clips 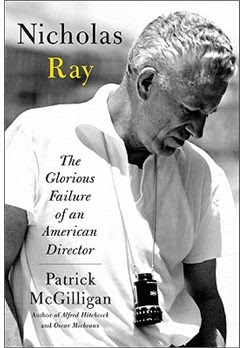 Excerpt:   In his Independent of London piece on "Wisconsin Death Trip" — which was adapted from Michael Lesy's book of the same title — Thomson wrote the following: "Wisconsin has a special place in film history. Black River Falls (setting of 'Death Trip') is 30 miles from La Crosse, where Raymond Nicholas Kienzie (from German stock) was born in 1911. He grew up to be Nicholas Ray, one of America's most tormented film directors, a man who carried a kind of madness all his life."

I thoroughly agree with Doug Moe's assessment of this movie. 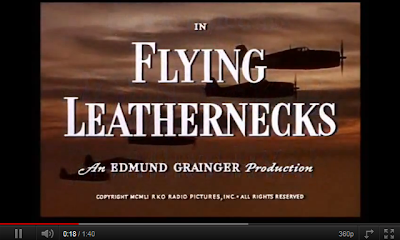 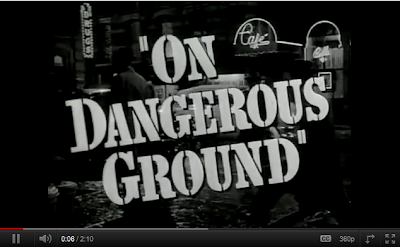 
Dismissed from production before completion.