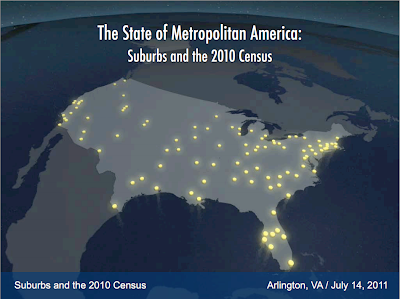 Brookings Institute
The data visualized
Outside Cleveland, Snapshots of Poverty’s Surge in the Suburbs. (The New York Times, 10/25/2011)

Two facts quickly jump out at me in this article.


The "Ozzie and Harriet" quote is from Edward Hill, dean of the Levin College of Urban Affairs at Cleveland State University. 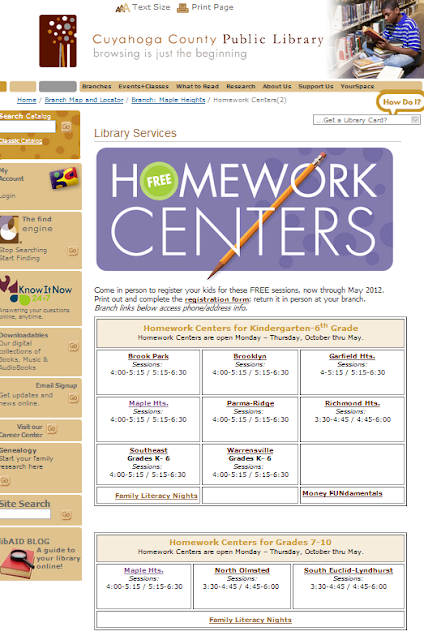 As the woman in the commercial says, "It's a whole new way of life."