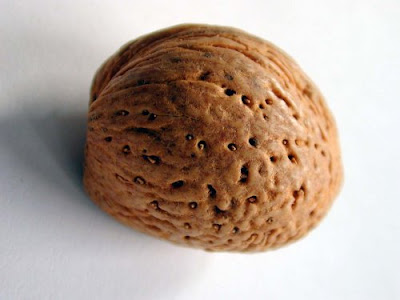 Now Sen. Jim DeMint (R-SC), one of the most die-hard anti-choice lawmakers, has jumped on the bandwagon by sneaking a radical anti-abortion amendment onto a completely unrelated piece of legislation. DeMint’s amendment would ban women and their doctors from discussing abortion over the Internet:

Under this amendment, women would need a separate, segregated Internet just for talking about abortion care with their doctors.
Posted by Retiring Guy at 8:33 AM