Excerpt: He not only gave us time machines and a war of the worlds, but also foresaw the tank, air warfare, the atomic bomb and the Internet.

He crusaded tirelessly for workers, world government and women's rights, interviewed both Presidents Roosevelt as well as Lenin and Stalin, and hobnobbed with Henry James and George Bernard Shaw.

And having anticipated so much of the future, H.G. Wells also correctly predicted that he would be forgotten.

Orwell once said that no writer between 1900 and 1920 had a greater influence on the young, but long before Wells died in 1946, he was already a has-been.

In "A Man of Parts," David Lodge combines the generosity he has consistently shown as both a novelist and a critic to bring Wells back from the dead.

Although he calls his book a novel, Lodge's introductory note - echoing the similar note with which he introduced his tender biographical novel on Henry James - makes clear that "all the characters are portrayals of real people, and the relationships between them were as described in these pages." 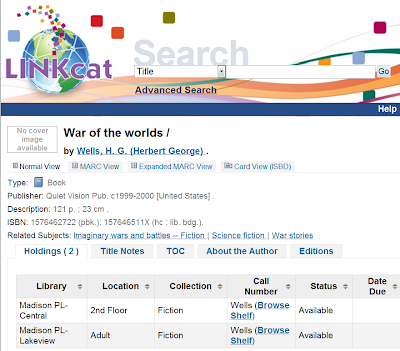 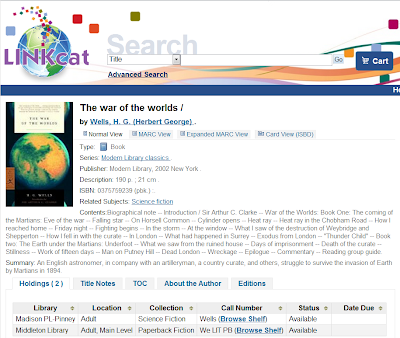 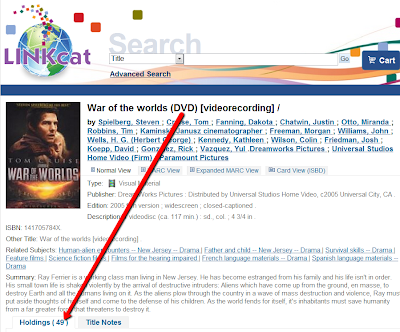